Arabiyat added that these flights come as part of the JTB’s efforts to attract low-cost airlines, which have witnessed an increase since the middle of this year in terms of tourist flights arriving at the Kingdom, after the return of flights by low-cost airlines contracted by the JTB to attract tourists to the Kingdom.

“Contracting with low-cost airlines came within the recently announced government plan, which the JTB is working on to attract more tourists to the Kingdom,” Arabiyat noted.

He indicated that low-cost airlines “is an essential and important element for increasing the number of tourists and reviving the economy in general by increasing tourism income.”

He pointed out that “low-cost airlines are among the largest and most powerful companies specialized in tourism transportation at low prices in the world.”

Arabiyat added that the JTB with the Ministry of Tourism and Antiquities and airlines are always working to continue this project to turn Jordan into the preferred tourist destination for all types of tourists from different countries of the world. 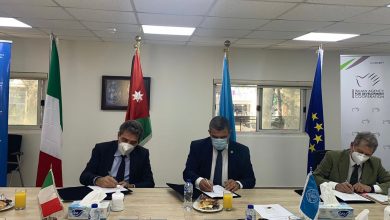 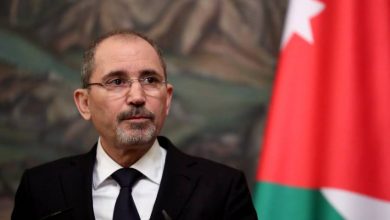