This month represents an important milestone in the fight against global warming – and not only because of the United Nations Climate Change Conference (COP26) currently underway in Glasgow. Although many countries announced ambitious emissions-reduction targets in the run-up to the gathering, these often extend a generation into the future, to 2050 or even 2060.

Meanwhile, governments in Europe and elsewhere face an immediate energy crisis in the form of surging gas and oil prices. And how they react to it will reveal much more than their long-term net-zero pledges do about their ability to manage the concrete challenges of the green transition.

The current energy-price spike is a classic case of an accident that was waiting to happen. Years of low prices, combined with regulatory pressure on banks to reduce their exposure to brown industries, have naturally depressed investment in fossil fuels. A faster-than-expected rebound from the Covid-19 recession, plus somewhat colder weather in the northern hemisphere, were then enough to drive up prices to their highest levels in a decade.

Elevated fossil-fuel prices are in principle ideal drivers of a green transition, because they make renewable energy more competitive. But the problem is that consumers had become accustomed to low prices and are now up in arms about the sudden surge.

The phenomenon is not new. Many central and eastern European countries faced a similar issue when they lost access to cheap energy supplies from the Soviet Union in the early 1990s. Until then, energy prices in the region had been so low that most buildings were not adequately insulated, and heating was not even metered.

The switch to market prices caused particularly acute problems for large numbers of retirees living in shoddy apartment buildings, because their pensions were suddenly lower than their heating bills.

For most economists, the solution was clear: governments should raise energy prices to market levels, and use some of the increased revenues to pay poorer households a lump sum to cover the higher cost. All the major multilateral and European institutions – including the International Monetary Fund, the World Bank, and the European Commission – supported this approach, and the region’s governments implemented it gradually over time.

Central and eastern Europe has not yet fully solved the problem – housing remains less energy-efficient than in Western Europe – but most countries in the region have made substantial progress. One interesting lesson from their differing performance is that the quality of a country’s governance strongly influences its rate of energy-efficiency improvement.

For example, Estonia, which often tops regional governance rankings, has boosted its energy efficiency faster than some western Balkan countries, where the quality of governance is much poorer and energy-market distortions remain. In Bulgaria, about 33% of the population report that they feel unable to keep their home adequately warm – a key element in the European Union’s definition of energy poverty. The corresponding share in Estonia is less than 3%, despite the fact that winters there last much longer and the number of heating degree days is over 50% higher than Bulgaria’s.

Increasing energy prices gradually while providing income support to the needy seems straightforward but is hard to implement in practice. There will always be groups in society that have other valid claims for income support, and raising prices steadily over time requires careful, limited interventions in the energy market. Dealing with a large increase in energy prices – as many European countries are now doing – is thus always a test not only of government, but also of society as a whole.

A key feature of a resilient society is its ability to avoid a build-up of vulnerabilities, including in the energy sector. Spain, where the government is currently panicking in the face of sharply higher household electricity prices, provides a striking example. The government previously encouraged families to take out electricity contracts at spot prices, which seemed like a great bargain when prices were low in recent years. But such arrangements become politically untenable when spot prices suddenly double or triple.

Similarly, adjustable-rate mortgages were widely popular in many countries during the period of low interest rates that preceded the global financial crisis, but these products proved highly damaging when rates spiked in 2008-09. But the Spanish government is now doubling down on its earlier mistake by promising that households will not pay more for electricity than they did in 2018.

Spain’s electricity dilemma highlights the cost of prolonged periods of low energy prices. Politically, of course, they are very convenient. But they lead firms and individuals to build business models and livelihoods on cheap energy, thus making any eventual upward price adjustment much more difficult.

France’s “yellow vest” movement, often cited as an obstacle to green policies, provides another example. The uprising that began in 2018 consisted mainly of people whose jobs and lifestyle depended on commuting by car – and thus on cheap gasoline. They represented a small proportion of French society (the number of yellow vest activists remained low), but a highly vocal one.

In cases like these, the question for political systems is how to take care of a small minority whose livelihood is threatened by change. The easy answer is to provide fuel subsidies. But subsidies are not a viable long-run solution, because the government would have to raise them each time the cost of commuting by car increases, as it must under any decarbonisation scenario.

The conclusion is simple: societies that cannot accept today’s energy prices are unlikely to prepare adequately for the green transition, regardless of their net-zero promises for 2050 or beyond. They are instead likely to act too late and thus too suddenly, which will be not only economically costly, but also politically untenable. – Project Syndicate

Daniel Gros is a member of the board and a distinguished fellow at the Centre for European Policy Studies. 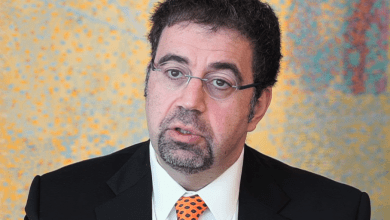 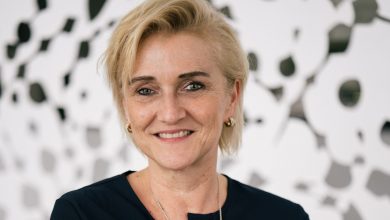 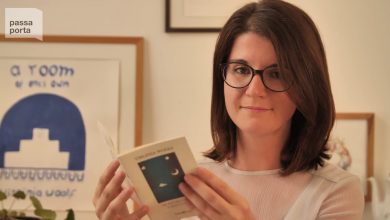 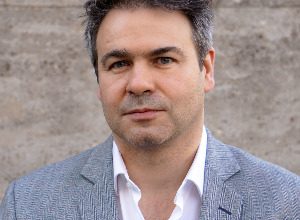