Jordan Daily – Ichthyosis is a group of inherited disorders of keratinization causes generalized persistent dry and scaling of the skin of varying severity that resembles fish scale skin. There are many different inherited and acquired types of ichthyoses.

What is Ichthyosis vulgaris?

Ichthyosis vulgaris is the most common of ichthyoses and considered the mildest form.

Most people that are diagnosed with Ichthyosis vulgaris have inherited a pathogenic gene encoding profilaggrin, which is considered a major component of the keratohyalin granules in the granular layer of the epidermis leading to the appearance of the disease manifestations early in life.

What are the signs and symptoms of the disease?

Ichthyosis vulgaris manifests early in infancy or early childhood with the following signs and symptoms:

The most common sites affected are Extensor surfaces as extensor extremities. In addition, trunk is commonly affected, with sparing of the folds (eg, axillary, antecubital, popliteal).

o The skin on the palms of the hands and soles of the feet appears with more thickened lines than normal (specifically hyper linearity of the thenar eminence).

o Symptoms are usually exaggerated with cold and dry weather and improves with warm weather.

The severity of scaling is variable and differs according to the number of mutated alleles. In addition, there is a marked seasonal variation in severity, with improvement in warm and sunny weather with high degree of ambient humidity and worsening in dry and cold environment.

Some of the associated conditions are:

1. Atopic dermatitis and other atopic diseases

Ichthyosis vulgaris can be diagnosed through the following:

1. Clinical diagnosis: which based on clinical findings in the physical examination and the patient’s history. The clinical diagnosis maybe difficult in cases of heterozygote cases where is there a very mild phenotype. Improvement with age and familiar occurrence may support the diagnosis.

2. Biopsy: through which a skin biopsy is taken where haematoxylin and eosin staining showing marked reduction or absence of the granular layer in the epidermis. This may be helpful to confirm the diagnosis. Biopsy can be taken from the extensor aspect of the arm or shin.

3. Genetic testing: through genetic testing, pathogenic mutant variants can be found. And variants in the FLG gene provides the definitive diagnosis of Ichthyosis vulgaris.

The aim of treatment is targeted at removing scales, reducing drying of skin and improving skin appearance which can be done through the following:

o Bathing: Individuals are encouraged to take long baths to facilitate scale removal. Bathing with using soap or without or with using synthetic detergents should be followed by the application of moisturizers.

The Institute for Family Health/King Hussein Foundation contributed this article to Jordan Daily . 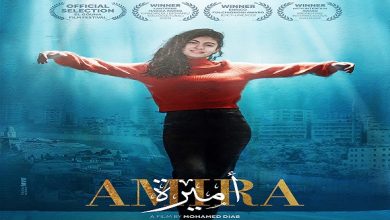 “Amira” to represent Jordan at the 2022 Academy Awards 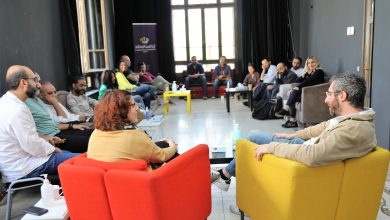